CorelDRAW 2020 is the best alternative to Ventura Publisher

A small software farm, Ventura Software developed and released Ventura Publisher in 1986. It was one of the first desktop publishing packages for IBM PC. The key feature of this software was to interface with word processors and graphics applications. This vintage software was obtained by Corel in 1993 and released with a new name, Corel Ventura. Corel Ventura was discontinued in 2002 but many of the features Ventura Publisher offered and much more can be found in the new CorelDRAW Graphics Suite. With modern looks and rich features like AI-powered LiveSketch tool, Enhanced Pen and Touch capabilities, it has what you need for your graphic design projects.

The top reasons to switch from Ventura Publisher

*Windows 7 and Windows 8.1 do not support variable fonts

**Collaboration features are available only through subscription or with an additional purchase plan for perpetual license customers. 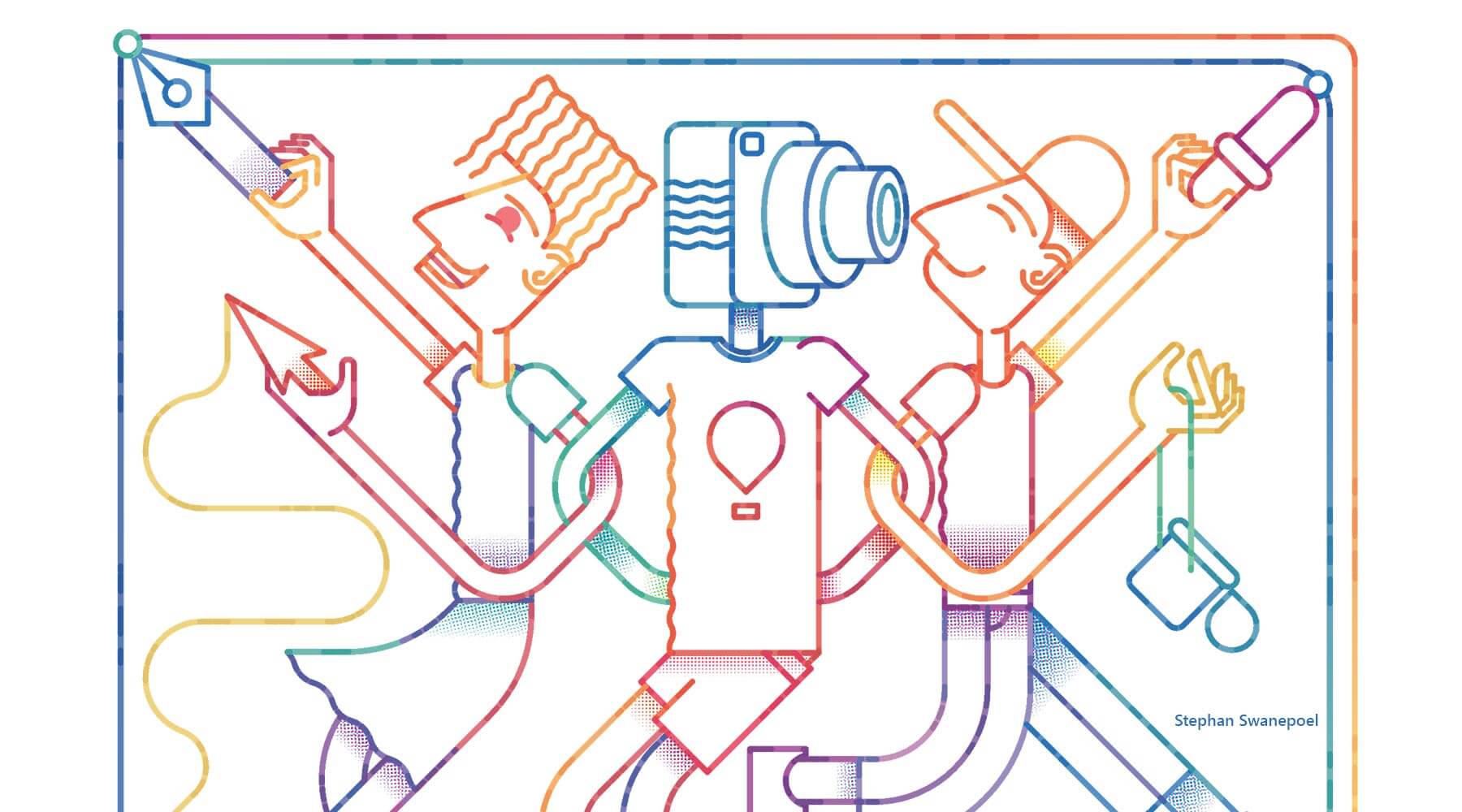 Be successful sooner with a comprehensive library of helpful learning resources.

Give our latest version of CorelDRAW a try!